A landmark blue plaque to honour an iconic former maltings building in Norfolk has been revealed by the Mayor of Great Yarmouth in a ceremony.

Dating more than 130 years, the maltings building and its workforce produced key ingredient, malted barley, before transporting it to London to be made into the famous Guinness stout.

Following closure of the site in 1994, when new owners United Distillers took over the business and relocated the production of malted barley in Scotland due to more land and up to date equipment, the building was removed to make way for a housing complex in 1997.

To commemorate this slice of history, the Great Yarmouth Local History & Archaeological Society got in touch with Clarion to ask permission to install a landmark blue plaque on the former maltings building at Beavans Court on Mill Road in Cobholm.

In a ceremony, the blue plaque was revealed by the Mayor of Great Yarmouth.

The Society now has more than 100 plaques throughout the town and surrounding district, highlighting all the area’s notable sites. 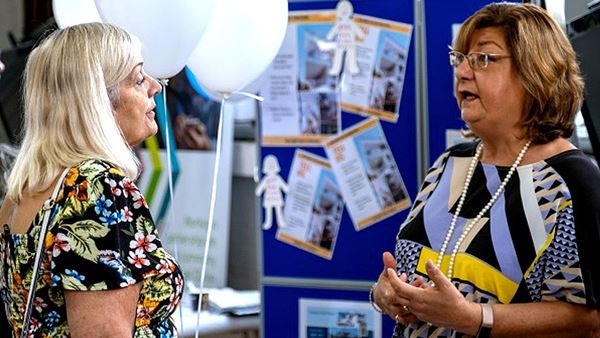 Get help with skills, training, finances and more.