Jacqueline is a resident at Amy’s Place, a recovery house for young women aged 18-30 who have struggled with drug and alcohol dependency. Clarion owns and manages Amy’s Place with funding from the Amy Winehouse Foundation.

This is Jacqueline’s story.

“I arrived at Amy’s Place eight months ago and it has been an absolute blessing. For the first time in years I feel safe, stable and excited about finally putting down roots.

“My experience living with addiction started when I was very young, triggered by my dad’s alcoholism and mental health problems, and my family splitting up.

“Mum passed away when I was 12 and shortly after I was kicked out of the house by my stepfather. It started with smoking and using drugs like weed, before I began drinking at 13 and using heroin at 17.

“I didn’t have anywhere I could call home. I was placed into care and moved around 28 times, so developing connections or relationships was impossible. No matter where I went, there was always someone drinking alcohol. I felt an instant connection with them, feeling as though it was the only way I could reconnect with myself.

“I ended up in rehab and then a dry house, which wasn’t suitable. I was living with people in recovery, eight of which were men, many still with an active addiction. The risk of relapse was a constant worry.

“I found out about Amy’s Place when I attended courses run by Foundation for Change. I met a couple of residents and told them about my struggles. I was helped to get a referral before going through the assessment. The whole process felt very safe and gentle and I was kept updated, which reassured me. For the first time in years I feel safe, stable and excited about finally putting down roots.

“I now live in a shared flat and have found a sisterhood that had been lacking in my life. I have created special friendships and a great sense of independence.

“We have check-in in the morning and there is always access to help from people with experience in the drug and alcohol fields, who work closely with us around preventing relapse. We also have someone come in weekly to advise us on cooking great, simple meals.

“My keyworker, Alan, also supported me in applying for benefits. When you get sober, your senses and emotions are really heightened, so calling the benefits centre can be frustrating and stressful. With Alan’s help, however, it really took the weight off.

“As a qualified reiki practitioner, my ambition is to put my skills and experience to use and help ease the stress and anxiety of people with addiction. I’m eager to do the group facilitation course offered by Clarion Futures, which will enable me to take this therapy out into the community.

“I know whatever I decide to do, Amy’s Place will offer great support.” 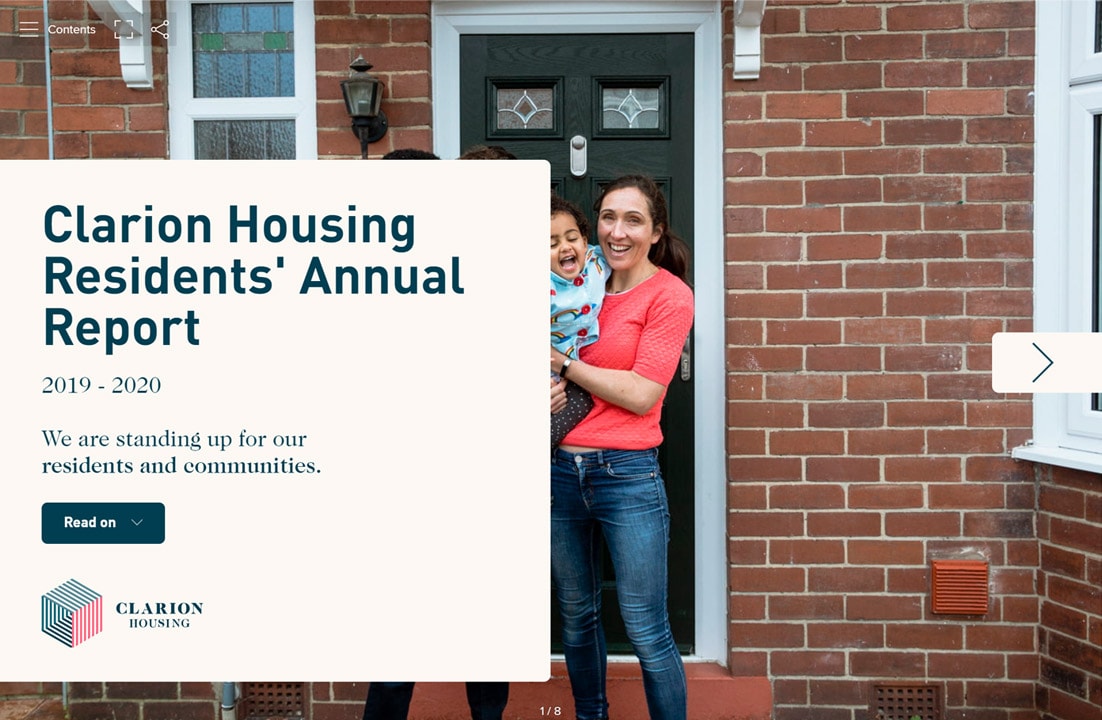 Explore our new, interactive Residents’ Annual Report to see how we’re continuing to improve our services, in spite of the current coronavirus pandemic.

And discover our resident stories from across the country.