Register your online account for a chance to win £100

Use your Clarion account to quickly request repairs, contact us and make secure payments 24/7. Register for a chance to win a £100 Love2shop voucher. Terms and conditions apply.

The Chapel at Graylingwell Park was officially opened earlier this month by acclaimed actor Hugh Bonneville, in front of an audience of sponsors, patrons, friends and volunteers.

The scheme is transforming a derelict former hospital site into a thriving new neighbourhood, with more than 750 homes of mixed tenures alongside community spaces with sports and retail facilities.

One of these community spaces is Graylingwell Chapel, which has been renovated to create a place for local people to come together. The new design incorporates fascinating insights into the lives of staff and patients at Graylingwell Hospital throughout the 20th century.

Hugh Bonneville said: “The art of story-telling is something that has brought people together since time began, and I particularly love the way that history has been woven into today’s story at the Chapel, using Graylingwell Hospital’s past to help people feel better today.

“It was a pleasure to be a part of the work that has gone on in this community and to see this very positive project brought to life.”

The Chapel was a place of quiet reflection for staff and patients of Graylingwell Hospital, initially known as the West Sussex County Asylum, until its closure.

The refurbishment of the disused Chapel was made possible thanks to the support of both national and local organisations, including £1.3m from the National Lottery Heritage Fund to ensure the legacy of the hospital was retained, and the stories of its history told. Clarion Futures as well as many other partners provided further support.

Through its social value programme, Clarion Futures was also able to secure financial contributions from two of the Group’s contractors, United Living and Wates, to help furnish the Chapel and provide the finishing touches.

Phil Miles, Director of Clarion Futures and Trustee of the Chichester Community Development Trust, said: “It’s been fantastic to see the creation of the community at Graylingwell Park over the years, and we’re delighted to have supported the renovation of the Chapel.

“Graylingwell Park is a great example of placemaking in action and we’re excited to see it continue to grow and flourish in the coming years.” 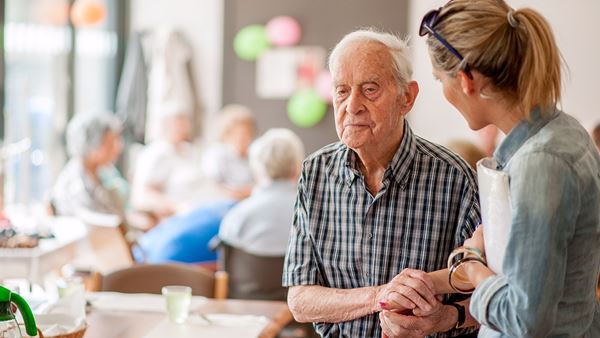 Find community centres and activities near you.