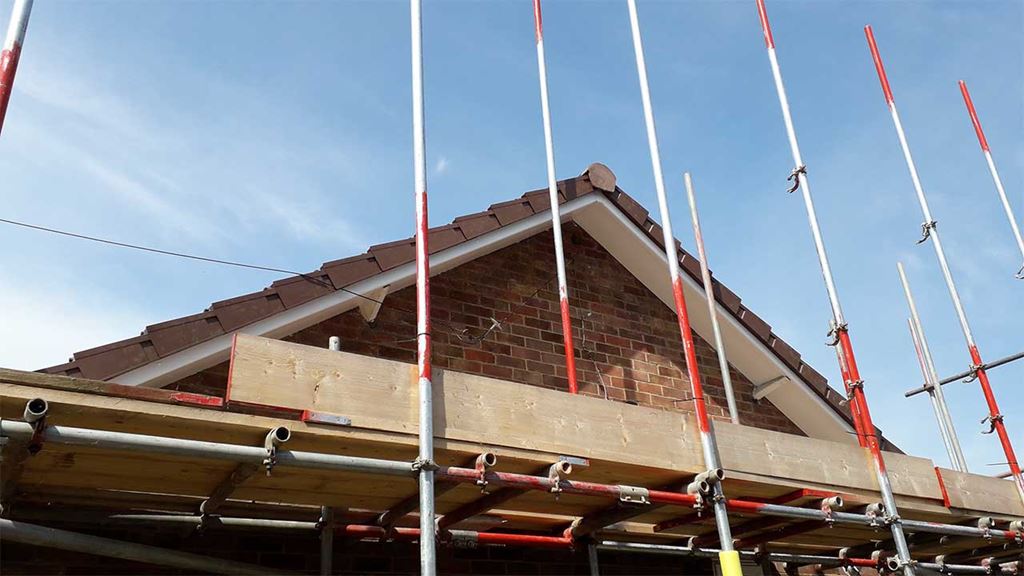 Learn what to do if you find asbestos in your home and see how we can help.

If you have asbestos in your home, it’s not dangerous unless it becomes damaged or disturbed, which can release potentially harmful dust or fibres.

Asbestos is not used in construction today, but was used as a building material from the 1950s until 1999, so any building constructed or refurbished before 2000 could contain it. It was mainly used for insulation and fireproofing. Asbestos in good condition is not a hazard.

Why is asbestos dangerous?

The fibres or dust released when asbestos is damaged or disturbed can cause serious lung diseases. The symptoms of these diseases might not appear for up to 30 years after exposure to asbestos, so it’s vital to protect yourself today.

Where is asbestos found?

Loft and cavity wall insulation don’t normally contain asbestos. Asbestos fibres were typically mixed into cement, plaster and other materials. As a result, asbestos is often found in: 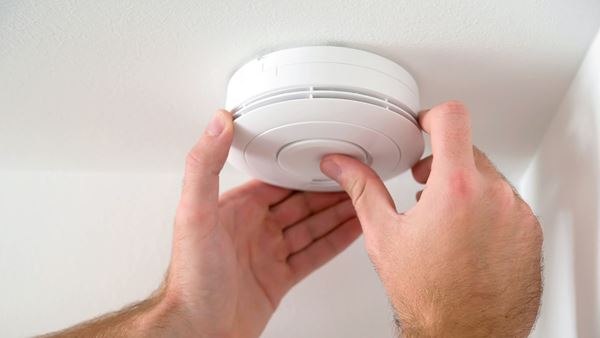 Important information on protecting your home from fire.

If suspect your home may contain asbestos, phone our customer services team on 0300 500 8000 for advice, even if you’re not sure. Our trained staff or approved asbestos consultants will come and make sure that your home is safe.

If you don’t know for certain if something contains asbestos, it’s safer to presume it does.

How we deal with asbestos

If you think you have asbestos and your property hasn't already been surveyed, we’ll arrange a professional asbestos survey.

If asbestos is found, there are four options depending on the risk identified.

All asbestos work is carried out by contractors with a special licence issued by the government and in accordance with strict safety regulations. Priority is given to residents in homes due for significant building work.

Can I make home improvements?

Please phone our customer services team on 0300 500 8000 and we can tell you if there is any asbestos in your home, or arrange for a survey to check for it.

Remember, you need permission from us before carrying out any improvements or alterations to your home.

We survey buildings built before 2000 to check for asbestos used in construction. Regular checks are also carried out to make sure materials and finishes are not damaged.

We keep a register detailing exactly where asbestos has been found, and its type and current condition.

We’ll contact you if we find asbestos that needs attention in your home or building.

Phone our customer services team on 0300 500 8000 for information and advice, or if you think there’s asbestos in your home.

Helpful videos and guides for looking after your home.

Our commitment to hiring 100 new staff including 70 more repairs operatives.