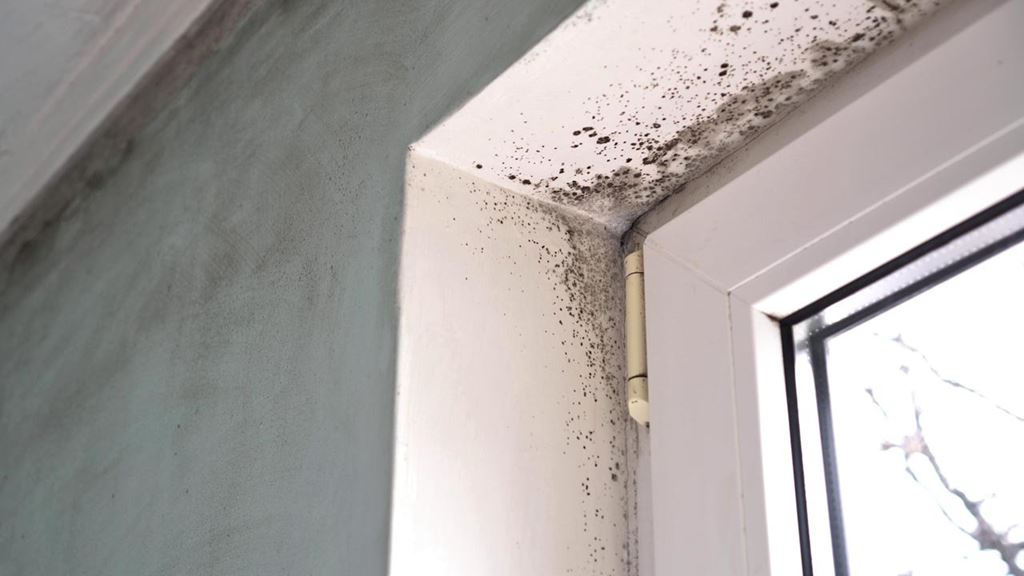 Steps you can take around the home to reduce mould.

There are some simple ways you can deal with condensation and mould in your home by reducing moisture in the air, improving ventilation and using your heating efficiently.

Mould is caused by excess water and, in a home, is often the result of condensation. If you don’t deal with mould it can lead to problems which can damage the condition of your home and even affect your health.

The good news is that most problems with condensation and mould can be sorted out quickly if you reduce the moisture in the air and find where mould is growing and clear it away properly.

Adding moisture to the air is inevitable – when you sleep your breathing can release up to a pint of moisture into the air. But the main causes of condensation at home tend to be drying laundry indoors and heating water for cooking, baths or showers.

Where does mould grow?

Mould can grow on any surface, so if you spot any mould it’s important to take early action as it can spread quickly.

Mould can typically be found on or next to windows, in the corners and edges of rooms, and behind and inside wardrobes and cupboards (especially if they’re against an outside wall). It can even grow on clothes, bags and shoes if they’re put in wardrobes when wet, or stored too tightly to allow air to circulate. 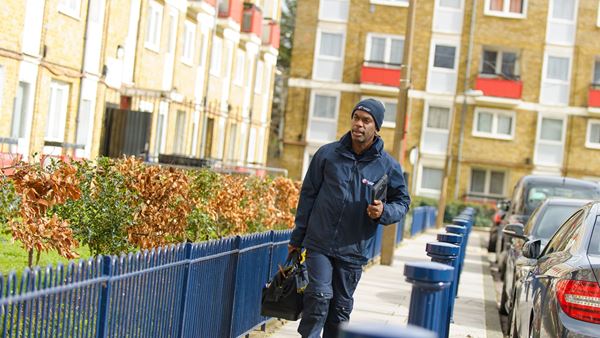 Easy tips to help you deal with basic plumbing issues.

If you have an alternative source of heating, such as electric or storage heaters, please contact us for advice on managing condensation in your home.

What not to do

See what you can to do look after your home during winter.

How we can help

We understand that with the increasing energy costs, you may find it hard to heat your home. If you’re having problems meeting your energy bills, we can offer financial guidance and help with saving money on utility bills.

Helpful videos and guides for looking after your home.

Important information on protecting your home from fire.